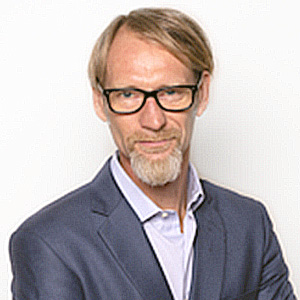 Hailing 45 miles north west of Krakow, Poland, Pawel is a third generation photographer. He has spent most of his life working in the family business running their photo studio which his grandparents started in 1936. It is still in operation today. He relocated to New York in 1992 where he has remained on and off since. Over the years, Pawel has worked in commercial photography assisting on shoots for L.L. Bean, Cabelas, and Chevy.

Pawel obtained his Real Estate license in 2012 and began working immediately. His interest is in cross cultural marketing to attract buyers and investors for both commercial and residential properties in the New York area. He is known for his outstanding service ethic and keen communication skills as well as his focus and dedication to helping both his landlord and tenant clients bring their vision to fruition.

Pawel is essentially a family man with strong core values which is evident when dealing with his clients. He is passionate about cycling, competitive basketball, music and the culinary arts.